How to Indentity the High-quality Film?

1. Definition: Regardless of the color depth of film, the clarity of high-quality film at night should be more than 6m, while the inferior film will be hazy feeling bad.

3. Color: The pigment of good film is unmistakable in the film, durable, not easily discoloration. The paste process by scraper will not decolorize. But the poor film's color is in the glue, after torn the film lining, scrape with fingernail, the color has fade, on the diaphragm where has scraped by the fingernai will become transparent during the paste process when scraper wiper sometimes the color will be off themsevlces, such membranes will lose color in the year, and fade more obvious after one year.

4. The bubble: When the car ripped the plastic lining membrane, and then reunited, the poor quality film will be bubby. And the high-quality film remain intact. Windscreen hear proof transparent film, evolution from transparent bullet-proof membrance, and it is more than 70% light transmission.

5. Insulation: Solar film is good or bad depends on the insulation, and this is very difficult to the naked eye and hand identification. Through a simple test for comparison: put the glass with the film over an iodine-tungsten lamp, no hot feeling when touch means this film is high-quality, but if you feel hot as soon as you touch the glass, it means there's some problem with the film, it's a poor film. 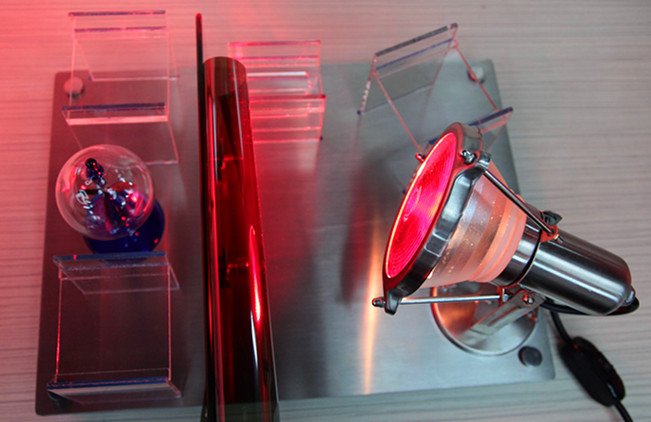