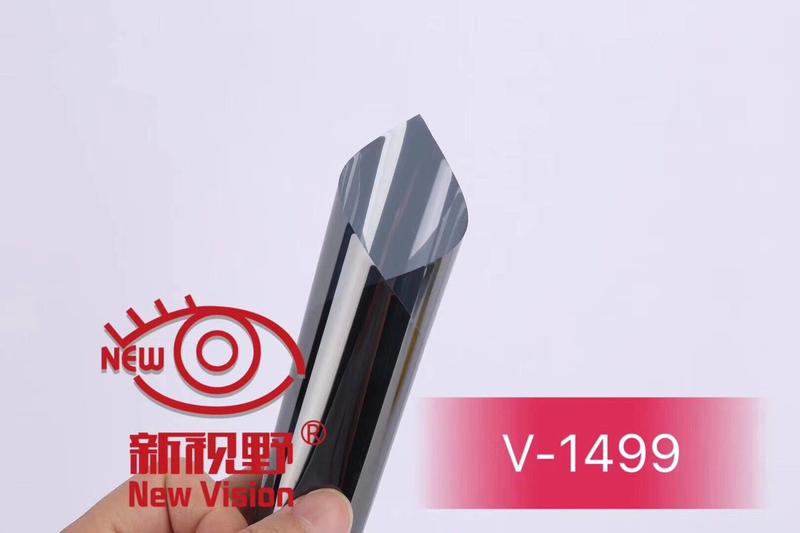 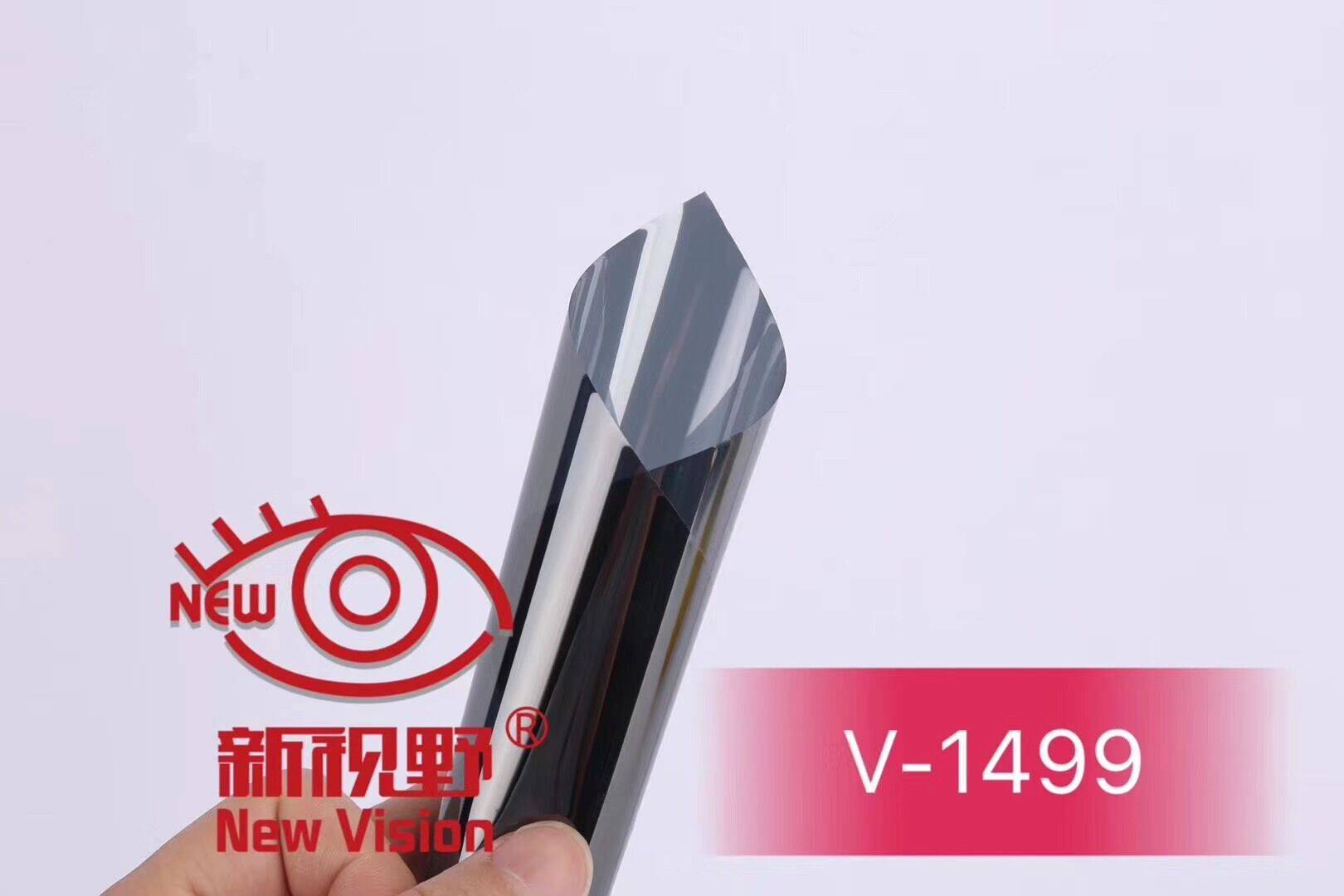 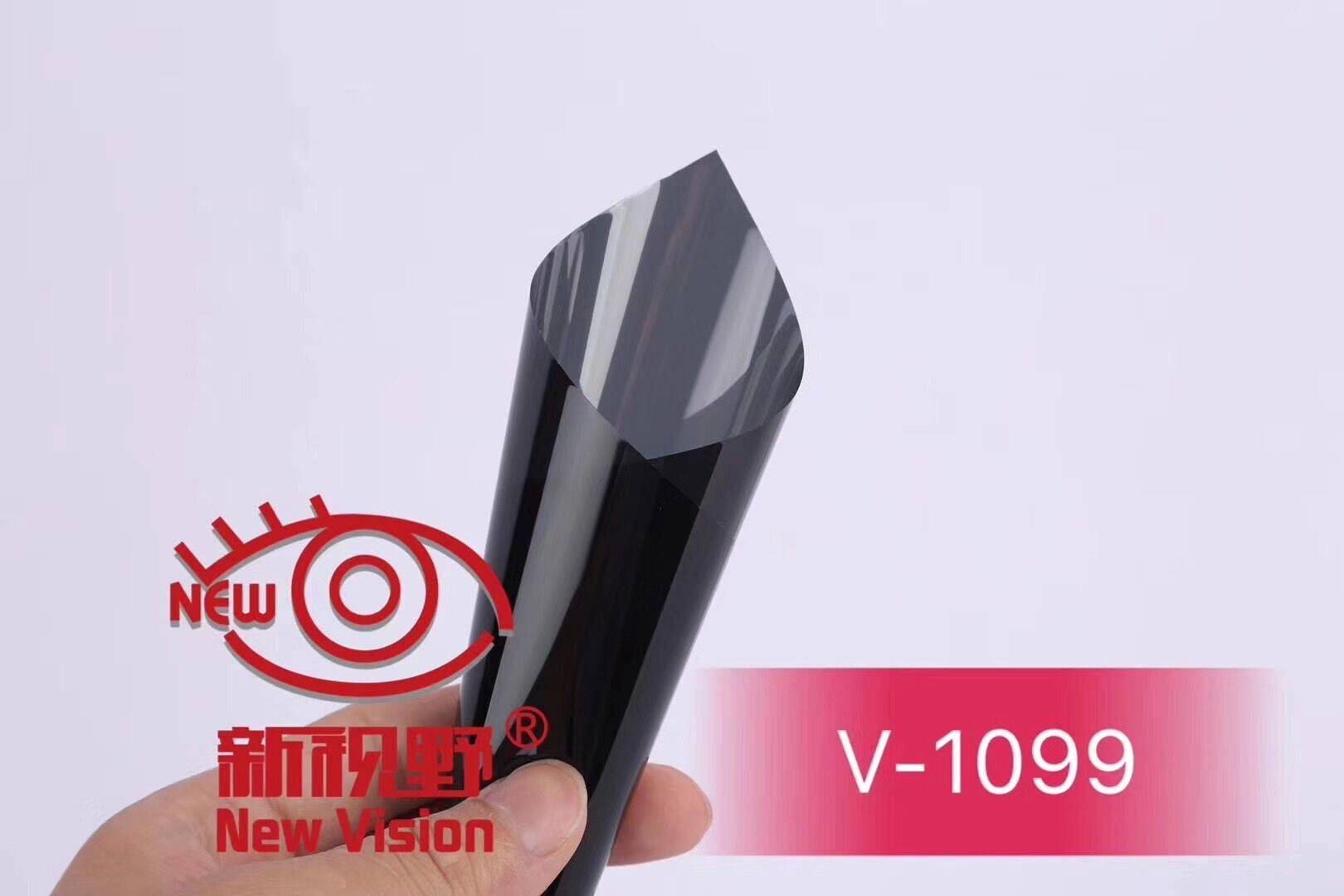 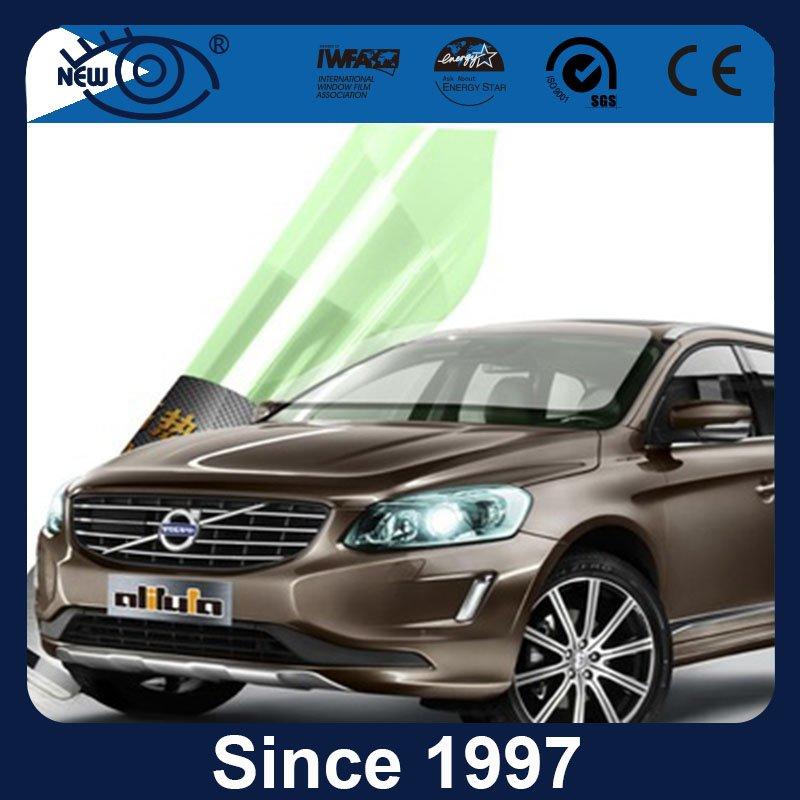 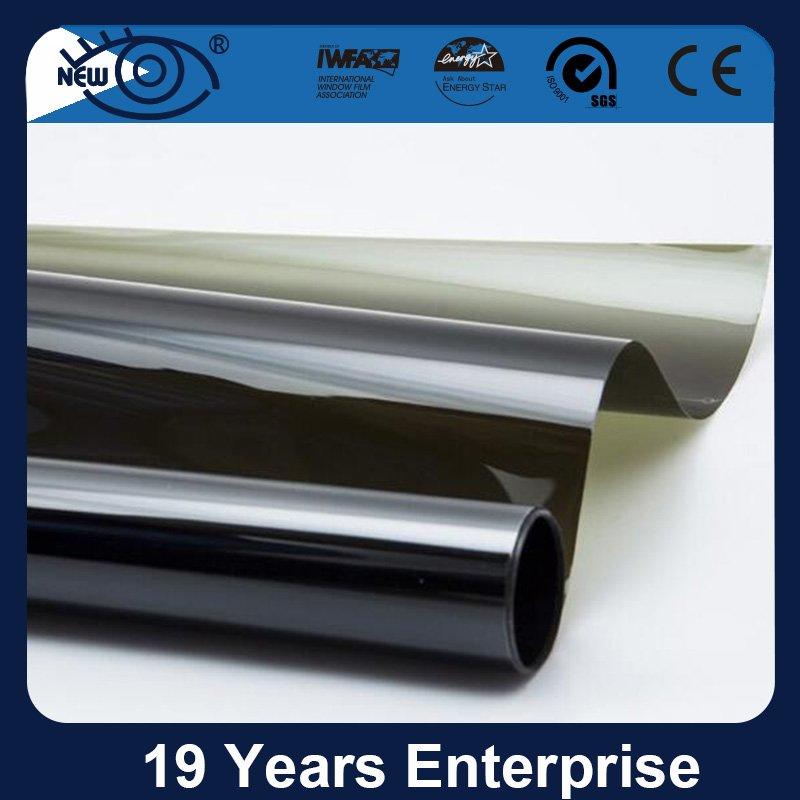 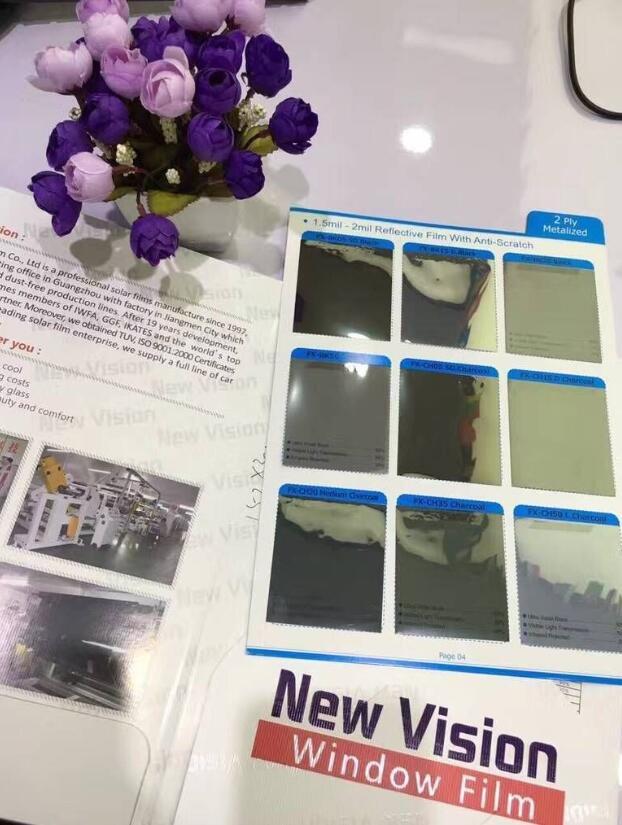 What is Sputtering Film?

Basic components found in sputter film are: layers of polyester with adhesive, metallized and scratch-resistant coating. Sputtering film tinting is a window film that is contructed from metal alloys, which is combined in a vacuum chamber with different gasses, and then applied onto the windows. There are various alloys that can be used to manu-facture theose films, some are light and some heavier, all of which have a different desired effect or tint. The metal layer in the film is very fine which means that the finish of the film is generally much lighter and because of this fine finish, sputtering film is extremely effective in blocking radiation band from direct sources of sunlight. The result is that that sputtered film gives you a much subtler finish and your windows won't have a visible reflective covering on them as in some other window tints.